Although Cyberpunk 2077's customisation tools will reportedly be more advanced than anything we've ever seen in any big-budget RPG before, the male V — the title's main protagonist — has been the main focus of the game's marketing campaign — at least until now. It's International Women's Day, and the developer has marked the occasion with some new promo material for Cyberpunk 2077, officially revealing the female V.

According to CD Projekt, Cyberpunk 2077 will include reversible cover art, and the studio has confirmed that the newly revealed artwork will also serve as the highly anticipated production's alternate box art image.

When it comes to the all-new creation menu, "you don't choose your gender anymore. You don't choose, 'I want to be a female or male character,' you now choose a body type. Because we want you to feel free to create any character you want," senior concept artist Marthe Jonkers explained last August.

Wait no more, and take a look at the female V in the aforementioned Cyberpunk 2077 artwork down below: 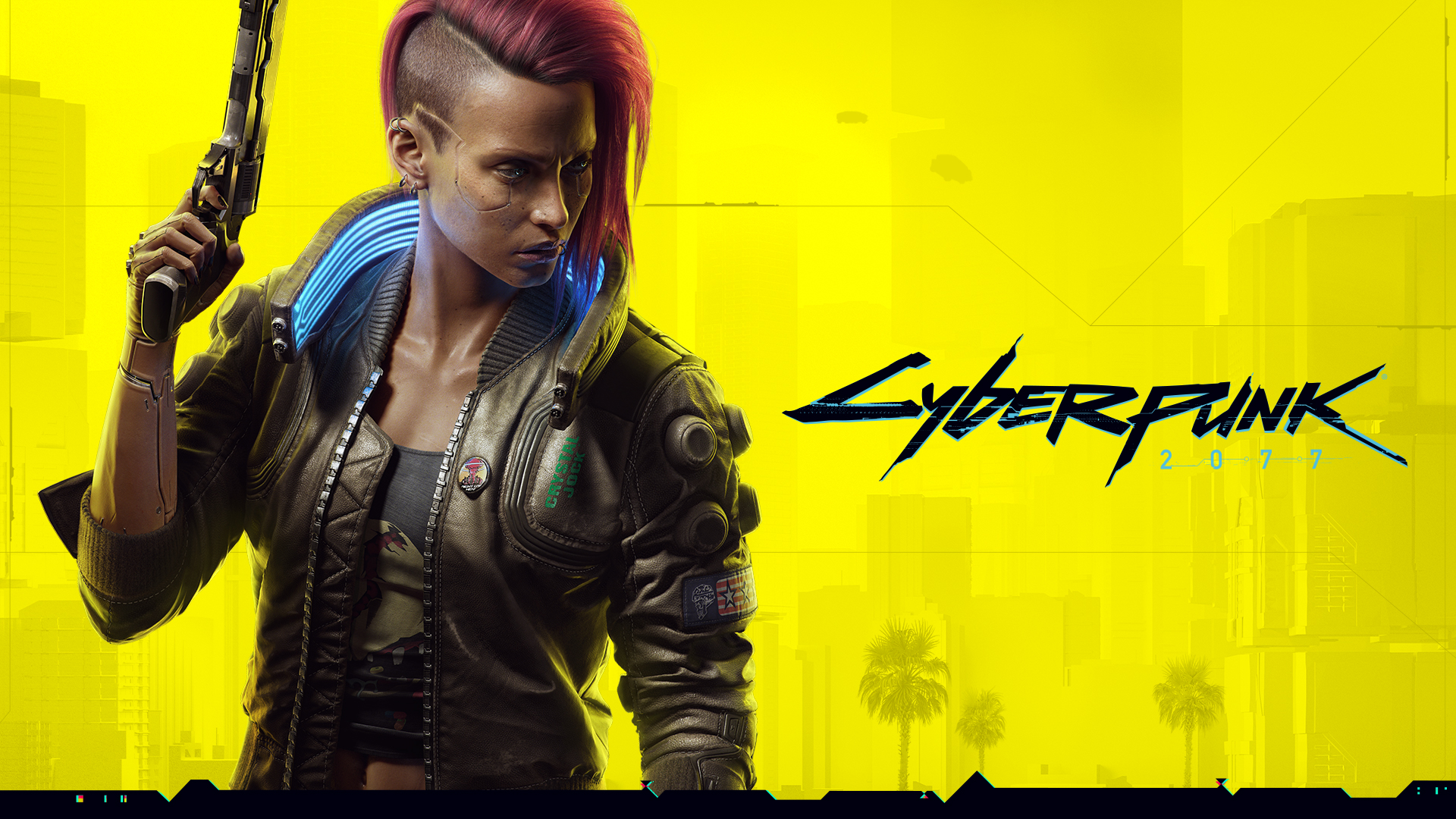 Cyberpunk 2077 is an open-world, action-adventure story set in Night City, a megalopolis obsessed with power, glamour and body modification. You play as V, a mercenary outlaw going after a one-of-a-kind implant that is the key to immortality. You can customize your character’s cyberware, skillset and playstyle, and explore a vast city where the choices you make shape the story and the world around you. Become a cyberpunk, an urban mercenary equipped with cybernetic enhancements and build your legend on the streets of Night City.

Cyberpunk 2077 will be available for PlayStation 4, Xbox One, Google Stadia and PC (via Steam, GOG and the EGS) on the 17th of September.