Although it feels like forever, PlatinumGames debuted only eleven years ago with Madworld — an insanely brutal action game for the first Wii, which was heavily inspired by Frank Miller's cult-classic Sin City graphic novels.

To celebrate Madworld's 11th anniversary, PlatinumGames has revealed a never-before-seen piece of art for the critically acclaimed slasher. Created by the game's Lead Character Designer Masaki Yamanaka (Anarchy Reigns, The Wonderful 101), the artwork puts the spotlight on Jack Cayman, the main protagonist of the title.

"March 10 is the anniversary of MadWorld's original release! Eleven years ago today, we left Nintendo Wii systems across North America black, white and red all over," PlatinumGames announced yesterday.

Given that Madworld was the producer's first game, the studio knocked it out of the park on the first try, with many players still thinking about the Platinum's effort to target a mature audience on the family friendly Wii.

As a reminder, PlatinumGames is currently developing two self-published projects — The Wonderful 101: Remastered and Project G.G. — and also Babylon's Fall for Square Enix and Bayonetta 3 for Nintendo.

Without further ado, take a look at the Masaki Yamanaka-designed artwork for Madworld down below:

March 10 is the anniversary of MadWorld's original release! Eleven years ago today, we left Nintendo Wii systems across North America black, white and red all over.
Masaki Yamanaka, MadWorld's lead character designer, marks the occasion with this new artwork of Jack! #MadWorld pic.twitter.com/zpQtAA49bn 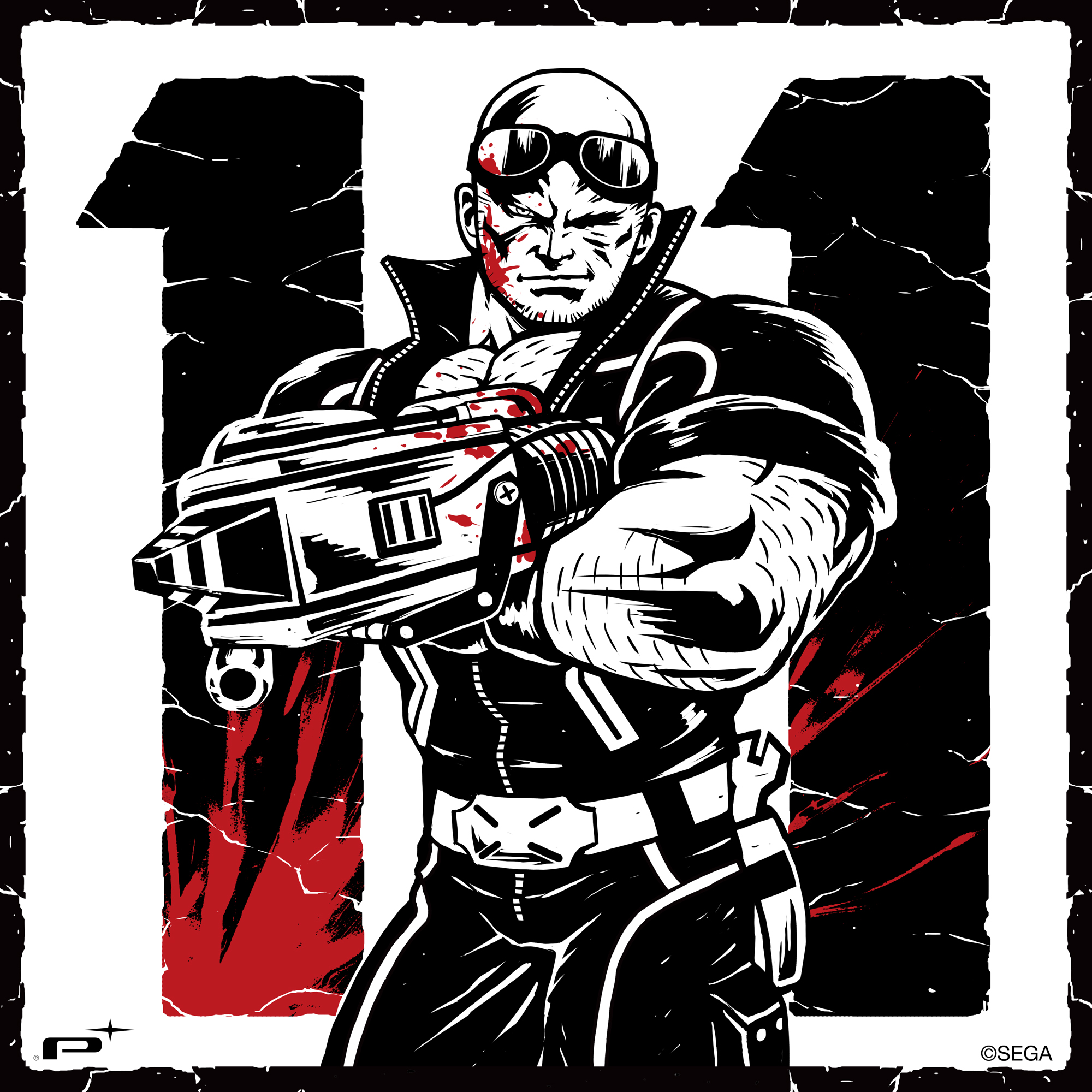