CONTROL: THE FOUNDATION Gets New Trailer; Xbox One Players Won't Get the DLC Until June

Publisher 505 Games has shared online an intriguing trailer for Control's first story expansion, and while the highly anticipated DLC is coming to PlayStation 4 and PC in 10 days, Xbox One owners will have to wait until June to play it. That's right, the Xbox One version of The Foundation will be made available on June 25.

Although the upcoming Foundation has two release dates, the award-winning production's second DLC — titled AWE — will reportedly launch on all three platforms simultaneously at some point this summer.

If you’ve already purchased the Control Season Pass (priced at $24.99), you’ll get The Foundation as part of it.

As revealed by Senior Brand Community Manager at 505 Games Antonela Pounder on the PS Blog, the DLC focuses on the repercussions of the Astral Plane colliding with our reality. In the expansion, "Jesse Faden, the Director of the Federal Bureau of Control, must travel through the caverns of the Foundation to prevent the Astral Plane from consuming the Oldest House," Pounder said. "The missing Head of Operations, Helen Marshall, may hold some answers to the mysteries surrounding this threat. As she travels deeper, Jesse will learn more about Marshall’s disappearance, and about the enigmatic Board."

To make the Remedy Entertainment–created game even better, 505 Games will release a completely free update alongside The Foundation, which will improve "the functionality of the map" and add "the option to reallocate Ability points using Essence at Control points, and other quality of life improvement."

With Control: The Foundation releasing on PS4 and PC on March 26, take a closer look at the brand-new chapter in Jesse Faden's story in the aforementioned trailer and a bunch of fresh screenshots down below: 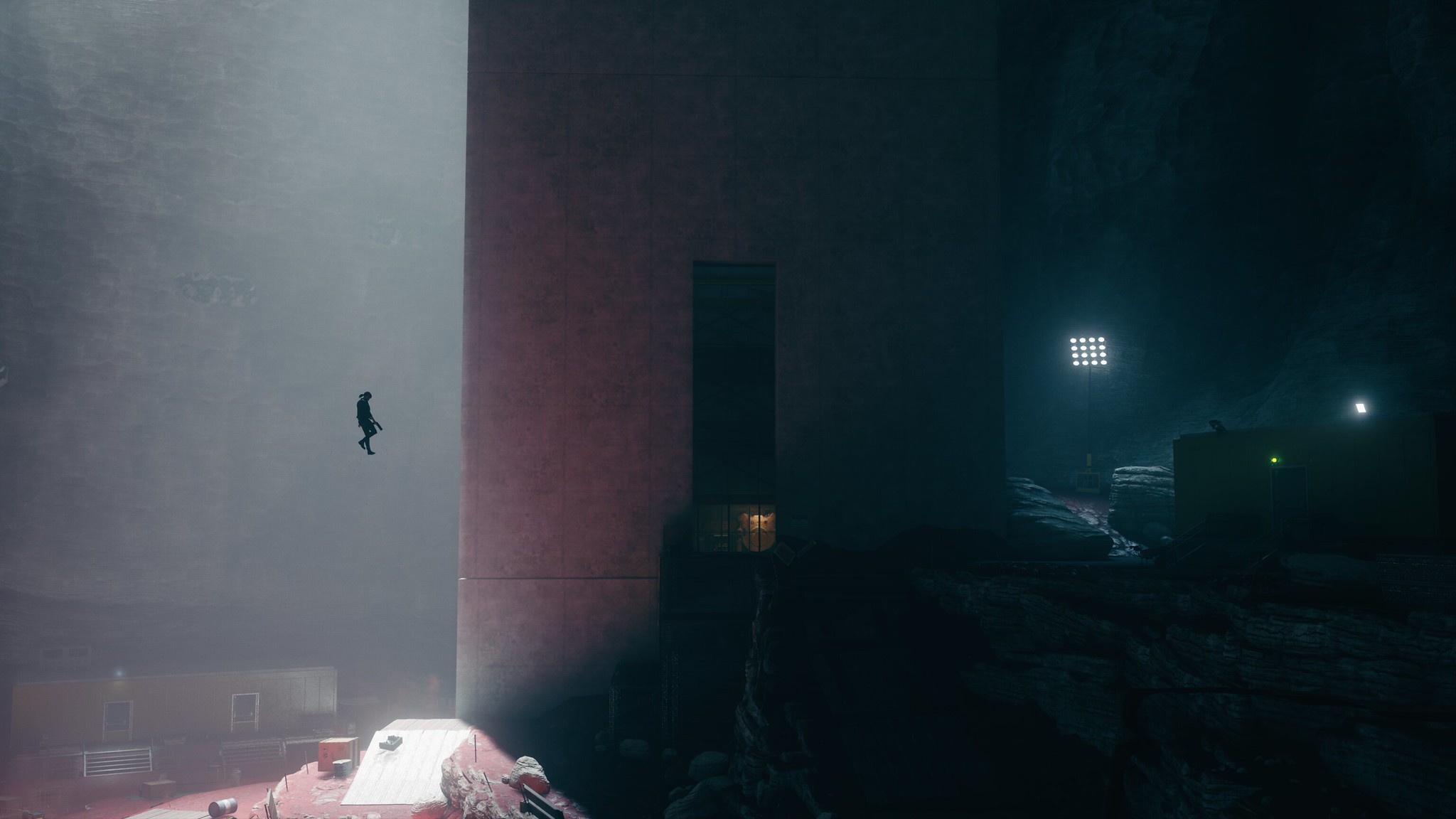 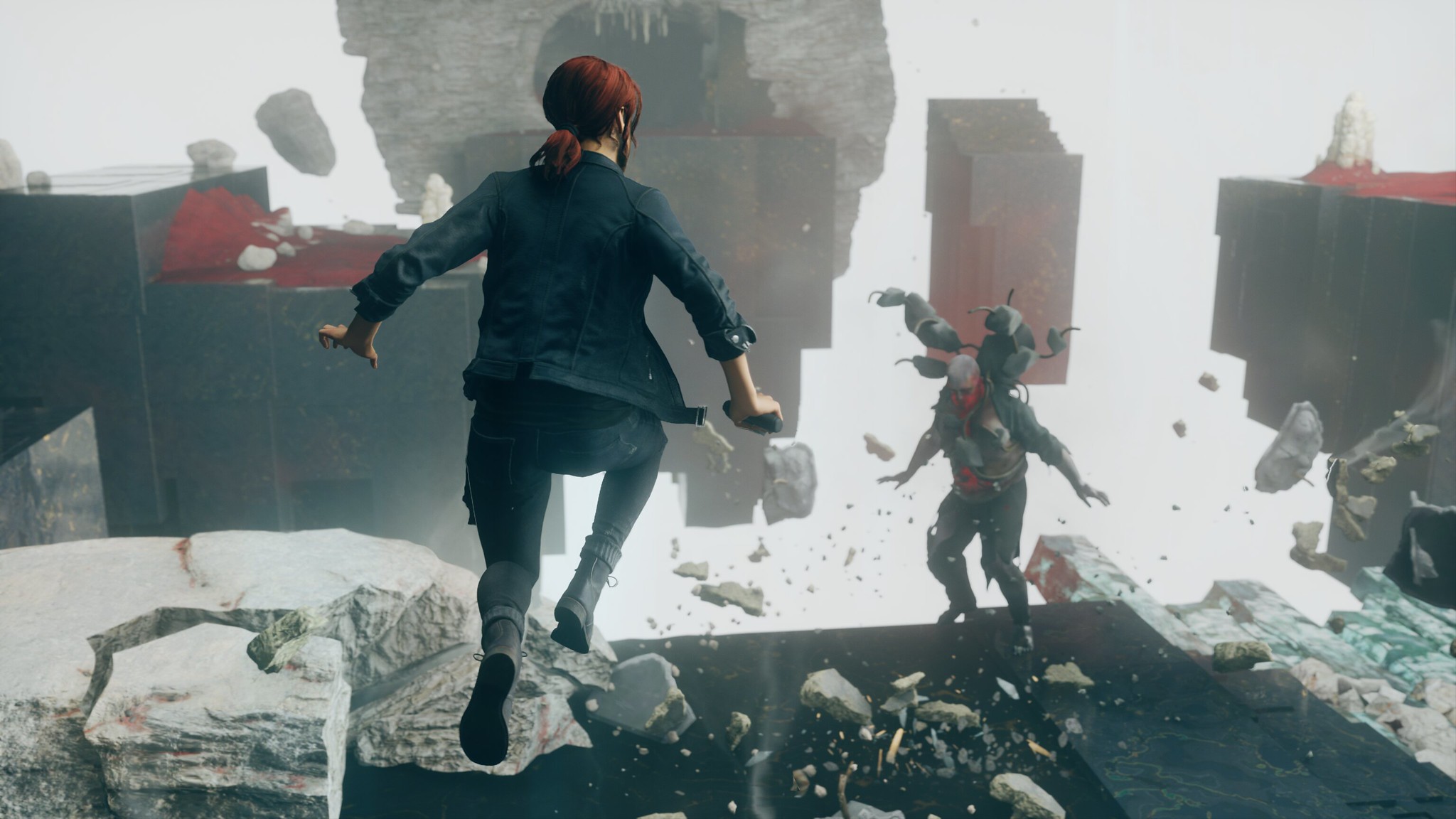 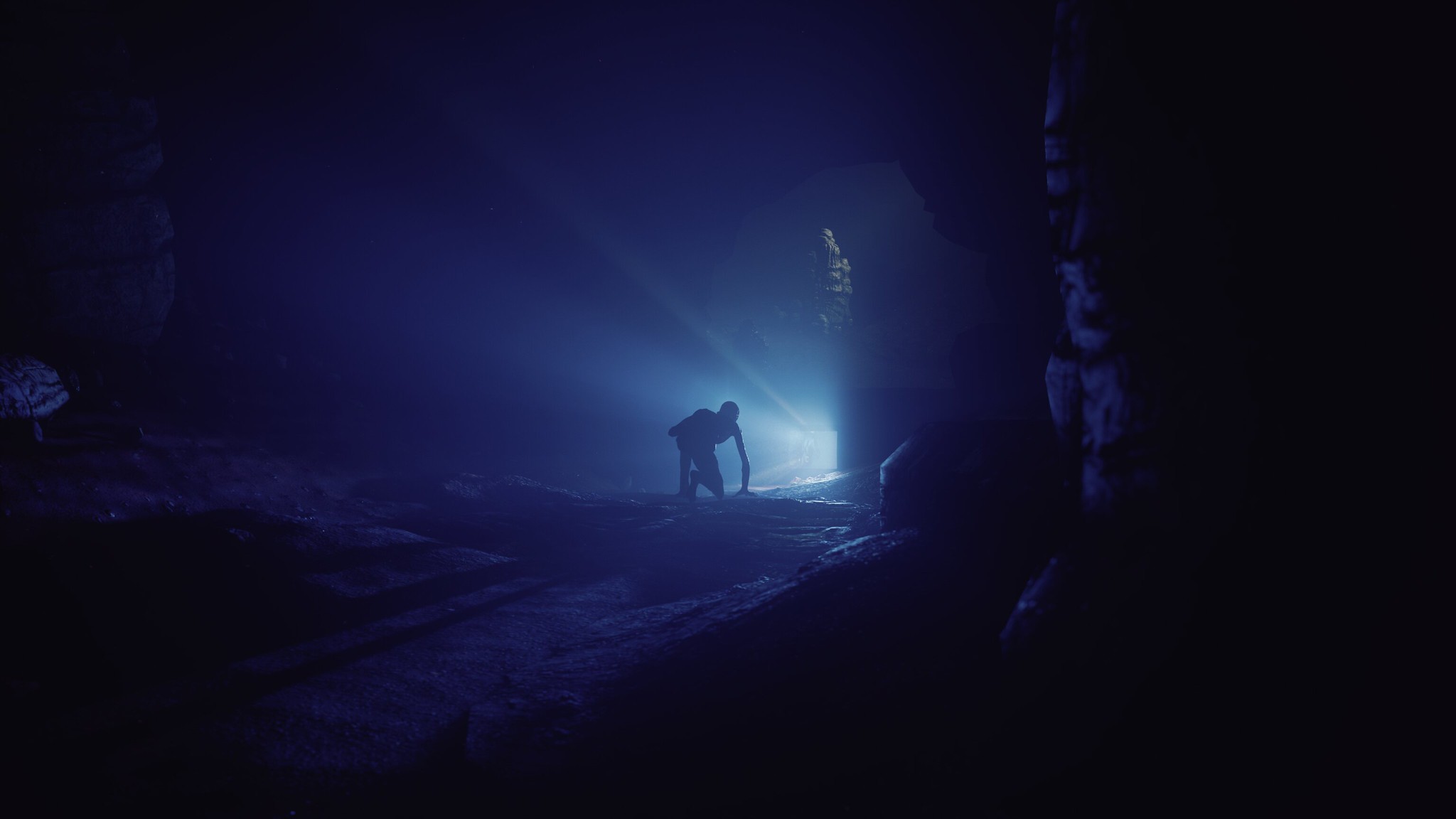 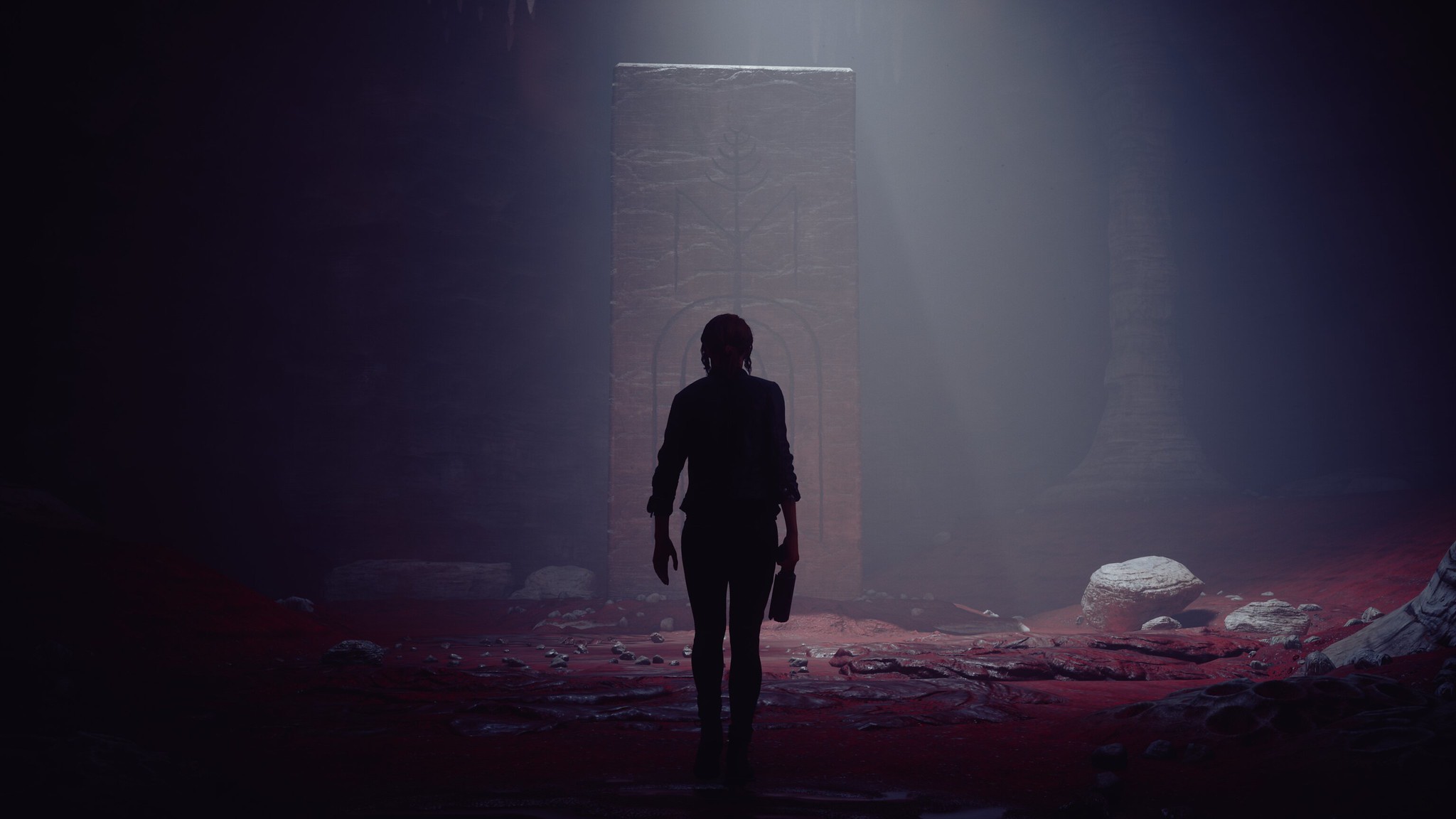 Control: You are Jesse Faden, a young woman with a troubled past. You become the new Director of the Bureau of Control – Our frontline in researching and fighting against supernatural enemies like the Hiss threatening our very existence. You’ll uncover the secret activities of the Bureau agents and explore the strange and shifting halls of the Bureau’s headquarters, The Oldest House. Unlock new abilities with Objects of Power and upgrade your Service Weapon to take on bigger and more powerful enemies. Venture into lost sectors in the challenging Expeditions mode. Solve puzzles and complete quests to discover the secret of Jesse’s past and the true purpose of the Bureau of Control. Above all, you must defeat the relentless Hiss.

Control is currently available for PlayStation 4, Xbox One and PC (via the EGS).